Processing payroll in Belgium is like painting a Rubens painting

Payroll in Belgium is uniquely phenomenal

Rubens is one of the most influential artists of all time. He lived in Antwerp, an economically vibrant city in Flanders, in the north of Belgium. He left a wealth of paintings we can admire in several museums up until today. Recently, the restored version of his self-portrait is to be admired in the master’s home and studio “The Rubens House” in Antwerp. Ever tried painting Rubens’ self-portrait? If so, you’ll agree that it’s not exactly a walk in the park

A while ago I got a call from a chemical company based in the USA. The HR manager wanted to hire a salesman whose job would be to contact hospitals in Belgium. The company was looking for assistance in setting up a salary administration in Belgium. Straightforward payroll: fixed monthly salary, monthly bonus, company car and cell phone.

I talked the HR manager through the required procedure. Affiliating to several institutions, a Dimona declaration prior to the starting date of the employee, communicating the performances on a monthly basis, … Just the normal things required to process a payroll in Belgium. I mentioned the fee we charge for processing this payroll.

First, there was silence. When the HR manager started talking again I noticed the disbelief in her voice. She only needs a payroll for one single employee, who, moreover, is a Belgian resident? It’s not necessary making it that complex. She expected a simple payroll.
I understand her reaction. Processing payroll in Belgium is as easy as painting a Rubens painting. In other words, payroll in Belgium is very complex.

For starters: the worldwide average number of data fields needed to process payroll is 17. In Belgium, you’ll need at least twice as much. For the calculation of the benefit in kind for a company car alone for example, you already need 7 data fields: type of car, catalogue value, CO² emission, licence plate number, fuel type, registration date of the car and the personal contribution of the employee.

Due to the rather heavy tax burden in Belgium, extra-legal benefits are quite common. Given that certain conditions are met, some of these benefits are tax and social security exempt, which influences the complexity of the payroll calculation.

Another factor significantly increasing the complexity of Belgian payroll are the frequent changes in regulation from governmental institutions such as the social security office. These changes necessitate regular updates of the payroll software.
A recent example is the augmentation of gift amounts, announced in July 2018. The augmentation of the amounts is to be introduced retroactively as of January 1, 2017. How you are going to manage this in your payroll today?

Belgium, just like any other European country, has an extensive social security system. In order to support this, the diverse Belgian governments imposed a large number of regulations. To enable the governments to check employer compliance, the payroll department has to create reports and file declarations with different frequencies: monthly, quarterly, yearly, or whenever it occurs.
Over the past decades, the reporting complexity jumped to such a high level that nearly all employers are outsourcing their salary calculations and declarations. Companies that have payroll processing as their core business, like Pro-Pay, were born.

To top it off, the governmental complexity of Belgium does no good either. Our country is only 260 km (or 174 miles) long and counts no more than 11 million inhabitants, but nonetheless we have several governments creating laws and as such, influencing the complexity of payroll.
Belgium is a federal state and of course we have our federal government, but we have several others too. Currently, Belgium has three Communities: the Flemish, the French and the German-speaking Community. On top of that, we have three regions: the Flemish Region, the Brussels Capital Region and the Walloon Region. They can be compared to the American states or the German 'Länder'.
As does the federal government, the Communities and the Regions have their own sovereignty and decision-making power. As you can imagine, that doesn’t really simplify Belgian employment and salary structures.

About the author: Erik Van den Eynde works at Pro-Pay, an independent payroll provider in Belgium since 40 years. Pro-Pay is one of the few payroll agencies targeting international companies that employ personnel in Belgium. No other payroll provider (often called social secretariat) has so many foreign employers relying on its specific knowledge of salary administration.
As a business development manager, Erik has daily contact with international companies wanting to start up a payroll in Belgium. After 20 years of being active in HR and payroll, he has a clear view on what foreigners consider to be peculiar about Belgian payroll. This experience led to the idea of writing a collection of stories titled “Payroll in Belgium is uniquely phenomenal”. 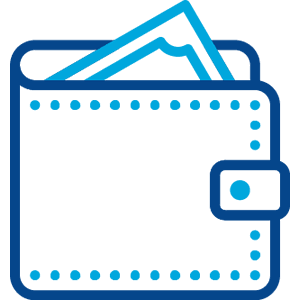 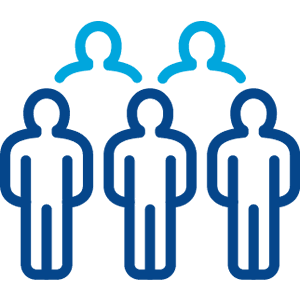 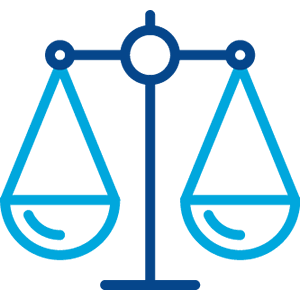 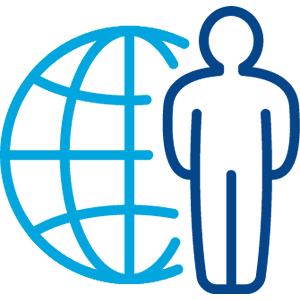 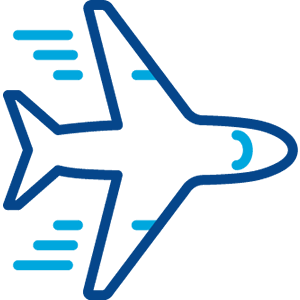 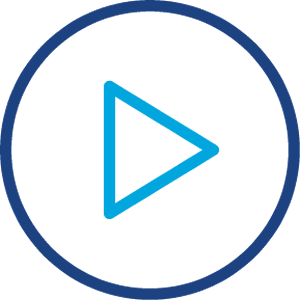